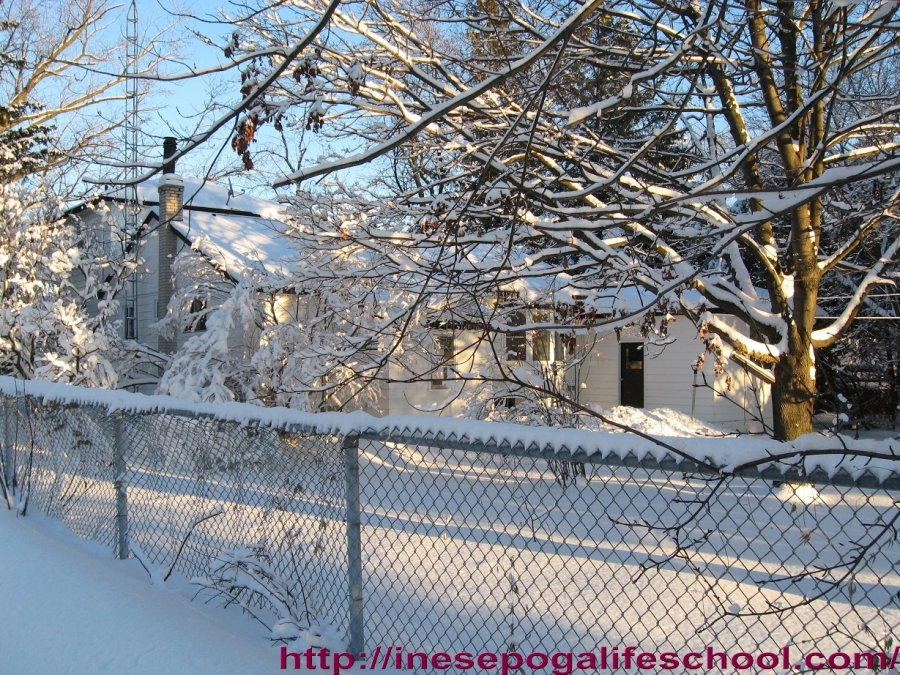 I can only agree with this proverb.

However, we rarely see this implemented in the real life.

The question is: why not?

It’s because thanks to technical advancement, human brain gets used less and less, and we are seeing lots of out-of-focus, forgetful, inattentive and not that sharp brain responses nowadays. Where is humanity going? Towards the artificial intelligence replacing the normal one?

It’s also because poor people donate something to other poor people while extremely rich make their donations to large charities which quite often sponsor their personal businesses.

It’s also because there are so many advantage takers, so many middle men who steal everything from the person who works, creates and does.

It’s because greed dictates to overlook anything not profitable, therefore, it’s ok to poison people with harmful chemical food and drinks as long as they bring in huge profits. Doing so for 50 years has caused epidemics of cancers, obesity, diabetes, heart and vascular diseases and all kinds of gastrointestinal and brain and cognitive function related disorders. I haven’t heard or seen anybody seriously pointing towards the huge internationally operated processed food or drink manufacturers that they sell poison and present harmful chemicals as good and healthy food. Well, there are a few people who write enlightening articles which soon disappear in the sea of distorted reality.

It’s ok to cheat, lie and spread out rumours, hence, that’s a very popular thing. Who cares about truth? In fact, we are noticing, how many cannot accept and take any truth. Not at all. The truth has to be decorated, sweetened and embellished in order it would become digestible for the most part of population. Just try saying something not flattering to somebody. Just try, you won’t be waiting too long for nasty responses. So, where is the respect to other points of view, to other opinions?

Great example is CNN: it’s hard not to notice how hard they try sticking to unproven facts, how many efforts they put in propaganda and popularization of assumptions. The news they call news are not really anything based on facts, but they always go like this: he thinks, we assume, she believes, etc. The views they express and represent are very one-sided and very biased. I personally have lost respect for many of them; maybe the most neutral is Anderson Cooper who doesn’t openly look like he’s going to personally attack everybody who disagrees with his point of view.

I am working extremely hard on implementation of the new perception: perception that does not idolize somebody because of their wealth or status, the perception that facilitates creation, creativity, independent way of thinking and being. Results? Quite poor so far because the toughest thing ever is trying to break some strong, old, dogmatic, widely supported, unfair and misguiding principles that dictate to respect the trends, trending people and trending habits, but have nothing to do with genuine and honest evaluation of human potential and human achievements.

100% commercialized Christmas also falls in the category of misleading naive and believing people who really think that it is true if it says: everybody is buying, eating, preparing, looking for and watching one thing, but not the other one. When I hear “everybody” I want to ask: who is everybody? 1 in every 10 or 100 people? 5 in every 1000 people on whom there are statistics?

Putting it simple: everybody is nobody.

Are you overdoing with gifts because otherwise somebody might think something bad about you? Or otherwise kids would respect you less since that girl received talking laptop and the other guy has a robot for Christmas? Or car? Or necklace worth a large house?

The truth is that giving gifts and giving to less fortunate people at Christmas was never supposed to be a competition, however, in the world led by greed, competition is the only way most people would understand.

What happened to the natural warmth of the heart, to cards that kids draw and paint themselves, to decorations all family make and put up on the tree together? What happened to simple, home-baked goods and treats that even kids can help with? What happened to nice, inexpensive gifts which were always supposed to show the good will and love of the gift giver, not their wealth and amount of available dollars? What happened to Christmas that was for everybody: for lonely, for not that well-off, for those who have disabilities, for every child, for every mom and dad, for every parent, for those without a family? Where are the events that invite all of us to come together and share the joy without the need to invest in large gifts and attractions? It’s good at least walking and watching fantastic store window decorations is for free. It’s nice that poor people donate gifts for other poor people because they understand that every single heart is expecting a Christmas miracle to happen. Will this wish come true? I hope it will.

I am passionate about art, nature and human brain, therefore, I've been drawing, painting and writing for many decades and focusing on these areas.. It's never too late for improvement or new goals.

Watercolor, beating the blues with art

Bright and passionate colors of poinsettia

My large sketchbook and ink drawings