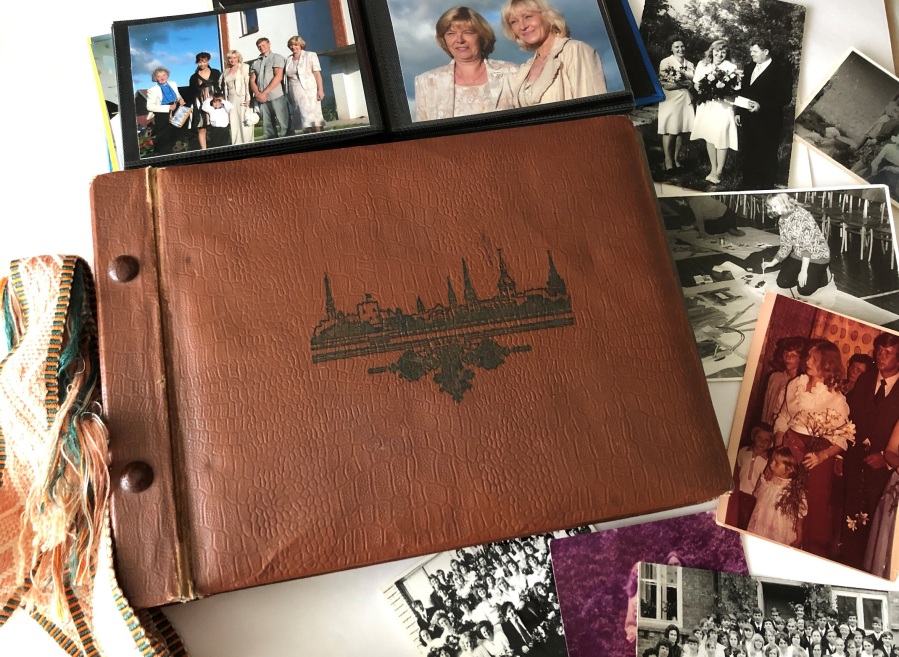 I got this album in 1959. An inscription on the first page says that this album was given to me on May 18, on my Angel’s day when I was 1 year old. What a great gift! 60 years have passed, this photo album has been traveling with me, and my mom had preserved and saved it for me while I was away or couldn’t take it with me.

People who are old enough remember how we couldn’t snap a picture as many times a day as we wish.

Photo taking was a big event back then in Latvia. One had to prepare, get dressed and had to make an appointment. When one got to the photo studio, bright lights were turned on, arrangements made and quite a few pictures taken to get the best result. Photo film was developed, and later, we got real pictures on a real photo paper. Judging by quality, I must say some of these photo papers were excellent.

This year on Mother’s Day, I’m not celebrating, but looking through old pictures and thinking back in time when I was just a small kid in the world which I genuinely and passionately had come to love. 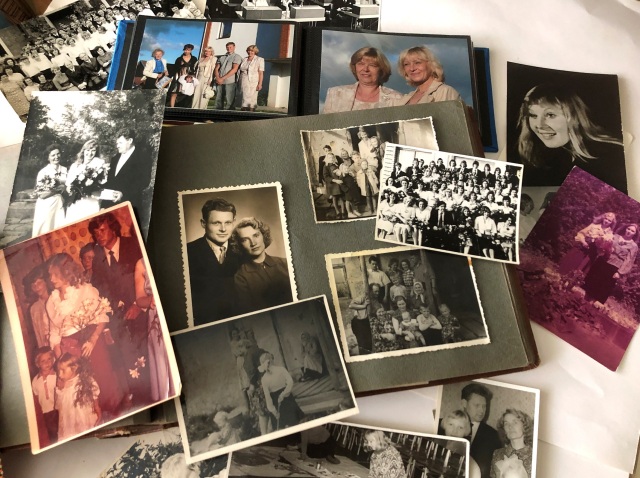 We lived outside a small town in Latvia, which was the Latvian Socialist Republic in 1961. I was 3 years old. I look at the picture and I absolutely do not regret that there are not many hundreds of pictures, but just one. That makes it a treasure. That makes it very special.

I can clearly visualize all blossoming trees and fields and the old building where we used to live back then. In my memories, I never recall my mom and dad that young. I always see them having fun with daily chores and endless duties because we used to treat work as something we value and love, not as a burden. I sit there in the middle. I can recall the dress I am wearing, the stripes were pink and there were kind of illustrations, and they had bright blue and light green color. Mom’s dress was sea green-blue. I cannot remember the color of dad’s suit. Well, it was 58 years ago. My mom used to wear many blue and blue-green outfits which she had sewn herself because her eyes were beautiful blue color, and it went so well with her light hair.

I enlarged this picture after I scanned it (I should have scanned more of these old pictures) and I realized that I have never actually seen my dad very young. I can imagine my mom was very worried before the photo session because she always cared a lot about all small issues and things. I believe she was a perfectionist, just as I have been for the most part of my life.

My mom and my dad were married for 48 years. My dad left us short time before their 50-th wedding anniversary! I think my mom was never the same very energetic and tireless, always busy with something person after dad passed away in 2005. No, I cannot imagine how hard that must have struck her. I think also when somebody has spent practically the entire life with some other person it is almost as if losing a crucially important part of oneself. 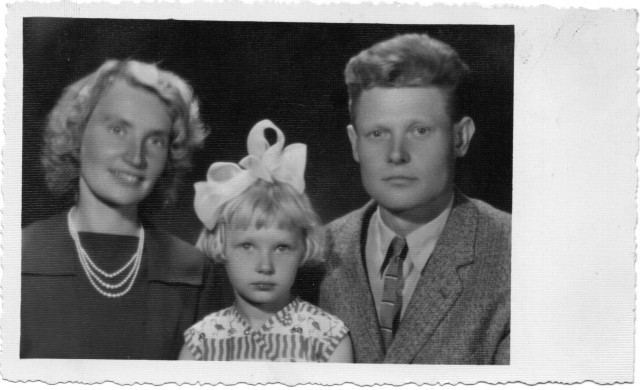 I do not smile on this photo, but I look like my daughter in later photos. I love my smart eyes and the very thoughtful look in pictures. People have always asked me to smile when taking pictures, but I am trying to have the kind of face with no silly smile on it. That’s how I like it. In my opinion, it is way better than weird and fake smiles.

I had a very saturated, mentally and physically balanced and good childhood. I spent it all out there, surrounded by nature, flowers, trees, fields, forests, pets and animals. I think I never left that place in my thoughts, in my mind or in my memories. I keep it alive in my paintings.

It was a great life without TV, internet and any social media. I believe, we had some ancient radio. We mostly ate only food we had grown in our own orchard, vegetable and grain fields and vegetable garden. We kept a few cows, and some other creatures. I loved chickens most. Nobody ever told me when we had chicken soup made from that chicken which was walking around the yard just a while ago. I wouldn’t have eaten it; that is for sure. We also rarely had any sweets, except jams we made and some home-made pastries or home-made desserts. However, working as much as my parents had to, that was rare and mostly on some special occasions. I do not recall any birthday parties or similar things. It must be that they were unimportant to me. They still are, in fact.

I spent most days outdoors. I helped whatever I could, that included gathering flower heads, leaves and roots for herbal tea, and I was weeding long rows of potatoes, sugar beet and other vegetables. When I was 5, I was weaving baskets, too. In the fall, we picked wild mushrooms, and that is still one of my most favorite things when I go back to Latvia nowadays.

I never stopped adoring everything that grows, but I also tried to draw multidimensional drawings. I tried to show that a table has 4 legs, and that was kind of difficult to reflect in my drawing. I never drew profiles or animated things like kids usually do. I tried from the first drawings to implement dimensions, perspective and values, even though, I had no idea how to do that. Well, I managed. My early drawings are not worse than the recent ones.

We did not have a medicine cabinet and any pharmaceutical products. Our medical supplies were all home-made and collected and picked up outdoors or grown in the garden. I do not recall going to the doctor when I was a kid. I don’t think we even had any pharmacy there, maybe in the central part of the town there was one. I never had or knew about any allergies and many issues which are so common nowadays.

I developed my own value system very early on. Honesty, respect and trust were extremely important constituents of it. It is still the same, although, it is 58 years after this picture was taken. As I go through more pictures, I might share a few other memories about life in Soviet Latvia more than half a century ago.

Well, I was happy where I was and things like anxiety, fear, depression, feeling of loneliness or being misunderstood, bullied or attacked never crossed my mind. It was a life absolutely perfect in its balance. Those times, we didn’t have even phone. Having no outside influence, like TV or internet, may have been the best part of it all because it is so much nicer to talk to people in person when they visit your place. It was definitely childhood with a capital “C”. 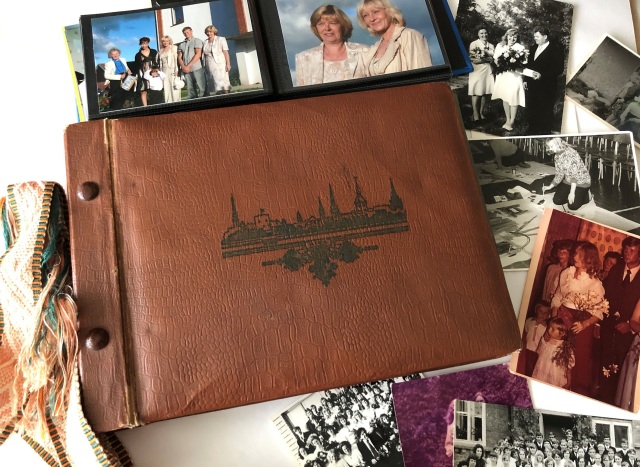 That is what I found today in the album I have had for 60 years. Thanks for reading!

12 thoughts on “The family album” 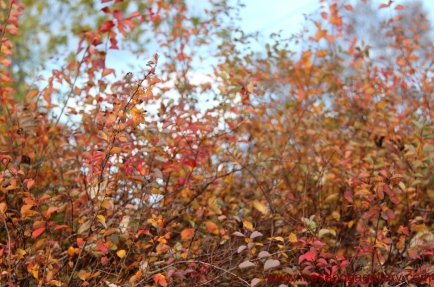 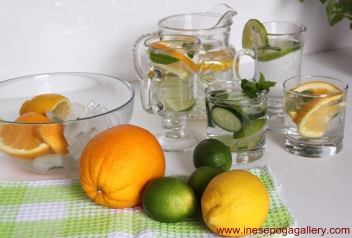 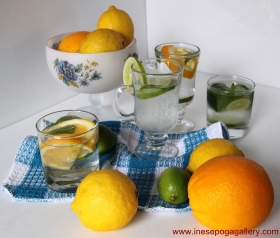 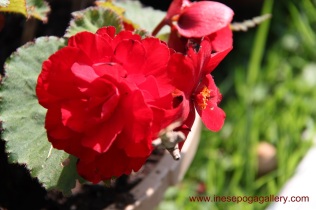 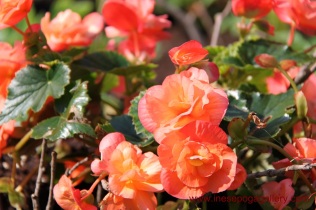 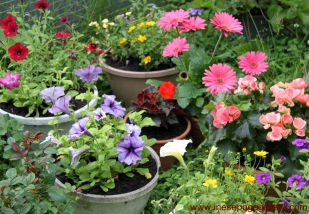 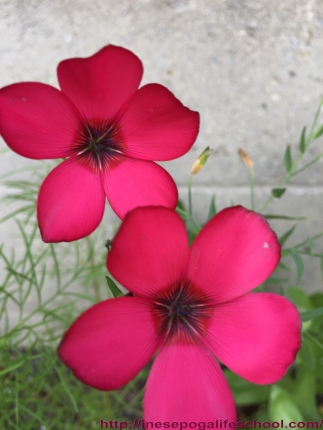 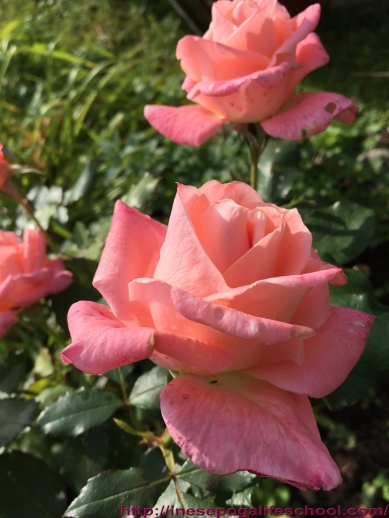 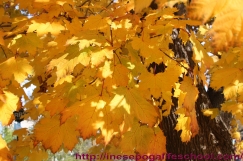 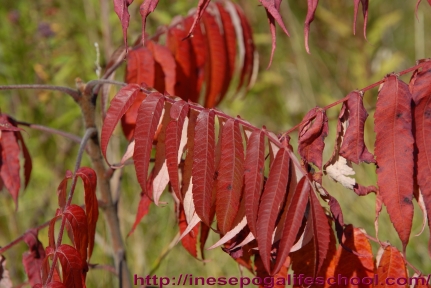 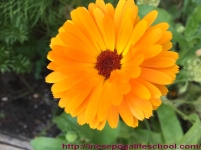 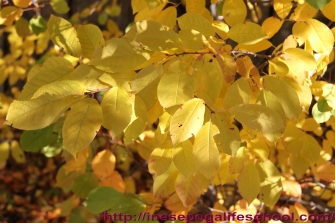 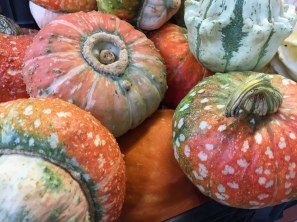 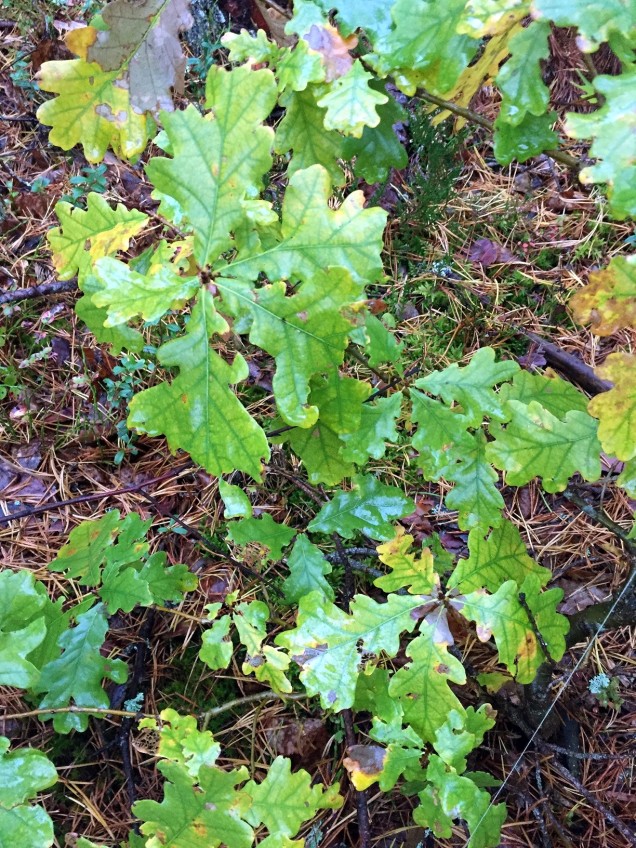 Watercolor nature, as seen in imagination

Summer garden for the soul